How can I install apps that is not available for my device?

I want to install this app on my device. It tells me it's not available and the "free" button is greyed out so I can't install it. I encountered similar problems like this one with different apps. 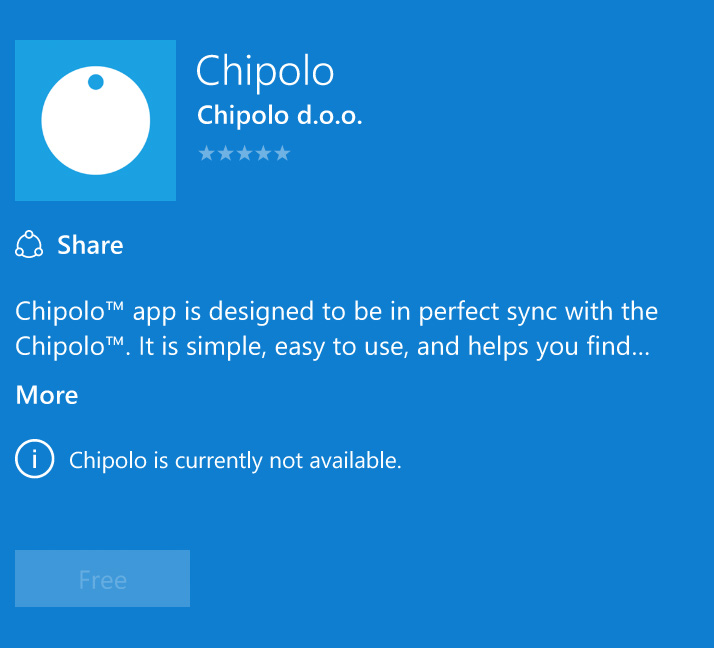 An app may not be available for several resaons.

If any of the above reasons are valid you cannot install that app on your current device. Joining the Insider program and private beta program may unlock some apps(which are locked for reasons 1 and 3).

Not the answer you're looking for? Browse other questions tagged windows-10-mobile apps store lumia-640-xl or ask your own question.

9
What can be backed up?
1
WP7 store purchases not available on surface pro
5
How to know if an app works in low-end device in Store?
4
I can not install apps from the SD card
8
Free up space in Mail & Messaging after deleting mail accounts
5
"Can't sign in" & "Please try again. If the problem continues, you might need to restart your phone" error when downloading new apps from store
3
Am I advised to install only apps with "Built for Windows 10"?
5
How to remove unavailable app from the app list after phone restore
1
How to install non-Store apps?