In front of me I have a brand new (only used 2 days to install apps and download maps) Nokia Lumia 1020. Now I looked at the cover of the camera lens and it seems to me that there is a ovale/round crack in it.

It could be split of the camera cover into two sides, but it seems to more like a crack and I can't find information about it in the manual. (And there is info about the clack, it seems not logical to not include this info in the manual) 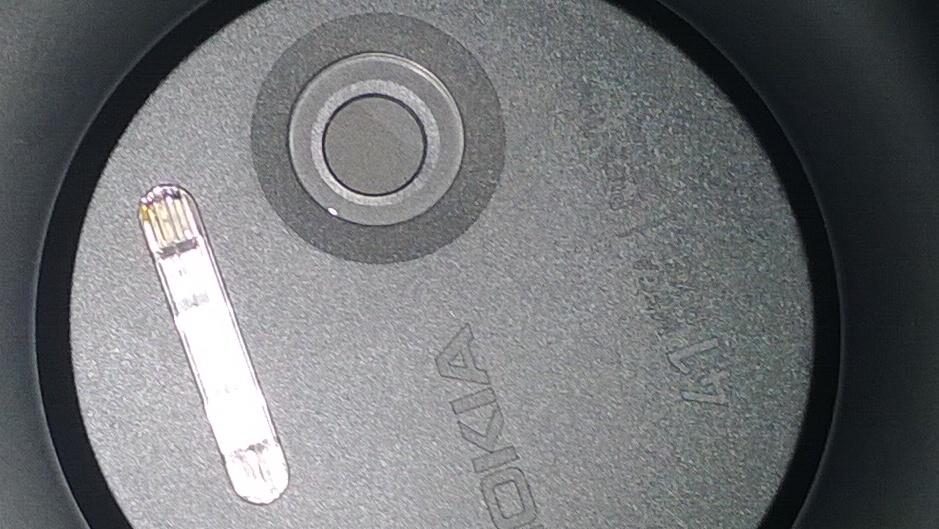 After looking a long time for pictures of the camera cover closed, I finally found one:

It seems that this is clearly not normal.

Mine has had the same thing since very soon after I got it, and it's at the same angle. I think it's by design. It's weird-looking, I'll grant you that; if it's a lens cover thing, I'd expect it to be in the middle, not off-center like that.

I found a few close-up pictures with the lens cover closed, and I think it's definitely just the way it's designed:

It is normal. It is the meeting of the two "eyelids" that make the lens cover. When you turn on the camera, they retract away from each other.

While the existing answers are on the right track, neither is entirely correct. The plastic cover you're looking at is the shutter - a device that controls the duration for which light is allowed to hit the sensor. The Lumia 1020, like several of its venerable predecessors, has a mechanical shutter (specifically, I believe, a simple leaf shutter), where one or more small plates move to expose and cover the lens assembly. The "crack" that you're seeing, then, is where the two plates meet.

By contrast, most other cameraphones have an electronic shutter, where the same thing is achieved without moving parts, by scanning the sensor either line-by-line (rolling sensor), or in its entirety to a duplicate sensor (global shutter). 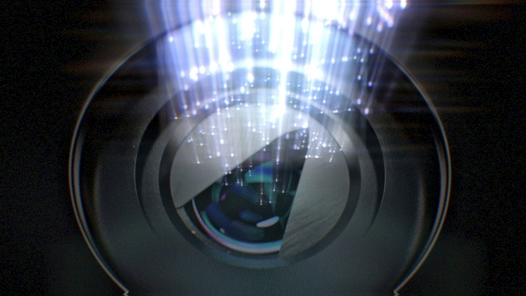 This video of a 1020 prototype shows the shutter in action. Specifically, note the following steps:

Not the answer you're looking for? Browse other questions tagged lumia camera nokia-lumia-1020 or ask your own question.