Can I install the Chrome Browser on the Windows Phone?

It looks like the answer is No, but I thought I'd check. (My understanding is that the Windows Phone, like Windows RT, does not allow you to install other browsers).

No, you cannot. Chrome has not been ported to Windows Phone in fact it hasn't been ported to iOS either. Google Chrome on iOS is not nothing but Safari with a different theme and some extra features (Chrome history/tab sync).
Google Chrome so far has been really ported to only one mobile platform, Android.

Note that, porting Chrome to both iOS and Windows Phone is technically possible. This is a legal problem rather than a technical problem. Apple simply won't publish any apps that downloads and runs
executable code.
(Citation: iOS Developer Program License Agreement, 3.3.2)

Microsoft also prohibits usage of some APIs but I honestly don't know if these APIs are
necessary for developing a web browser. I also have taken a quick look at Windows Phone
Store Application Provider Agreement but it doesn't seem to have a similar clause to Apple.

Also Chrome might actually be available on Windows Phone in future as support for Windows Phone is according to this link currently under investigation.

If all you want is Chrome synchronization on Windows Phone you may use Chrync.

Well, there is no such a restriction with browsers on Windows Phone. UC Browser is quite nice choice for example. But since there is no Chrome on Windows Store, the answer is no. Unless you want to search for some custom app which is available somewhere in the web, but you're going to need developer unlocked phone for that. 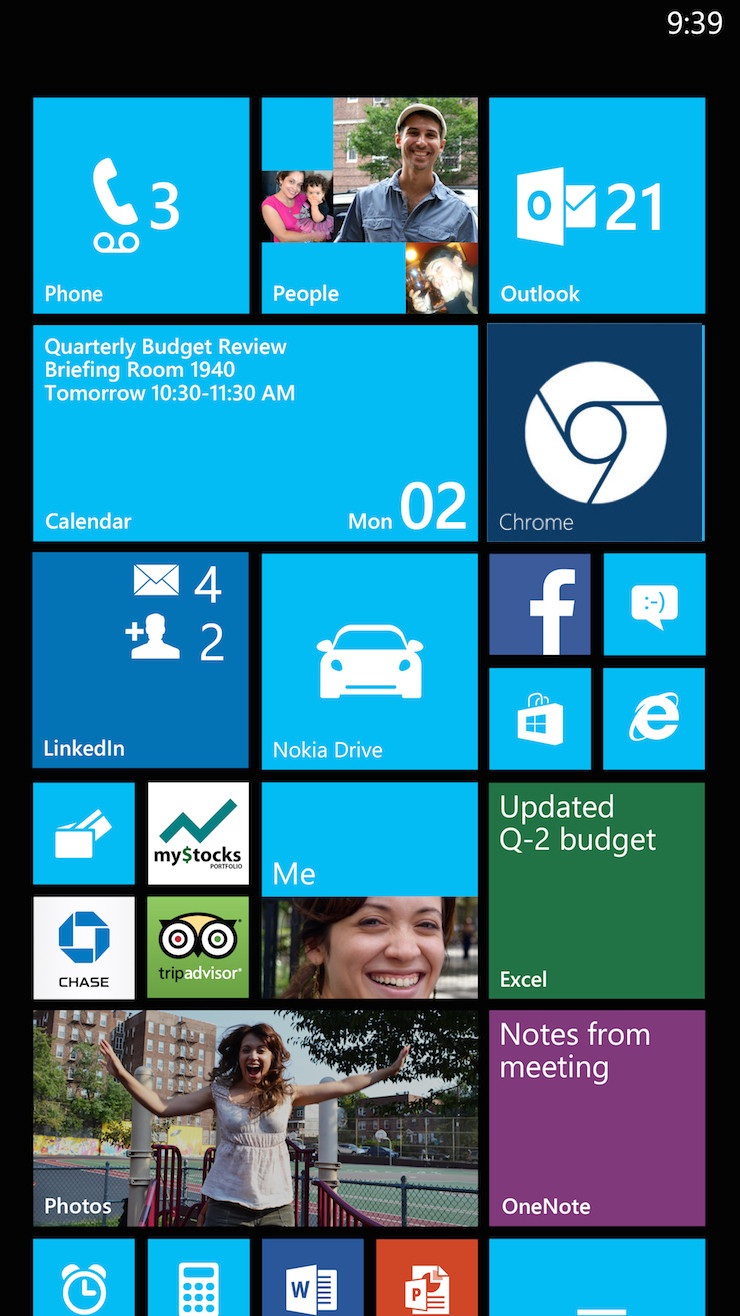 Hope for the best.

Not the answer you're looking for? Browse other questions tagged browser or ask your own question.