Keep getting a white cloudy spot on my phone screen

On the top right hand side of my screen, every so often I’ll get this white cloudy spot on my phone. I don’t think it’s a stuck pixel because it’s cloudy and it doesn't appear to be a single pixel. It also always goes away and comes back and it’s in the exact same spot.

It's really hard to describe what it looks like. Anyone else having this issue?

Here is the spot I was talking about. It's kind of hard to see in the picture but I think you can get the idea. This picture was taken using IE with a blank page. I've also noticed it with other apps too.

The weird thing is I will sometimes see it with one app but IE won't show it but other times IE will show it. Like right now I see the spot in IE but the WP start page doesn't show it.

I've also seen it with different color backgrounds, over pictures and everything else!

One image show me circling the phenomenon and one where i'm not. 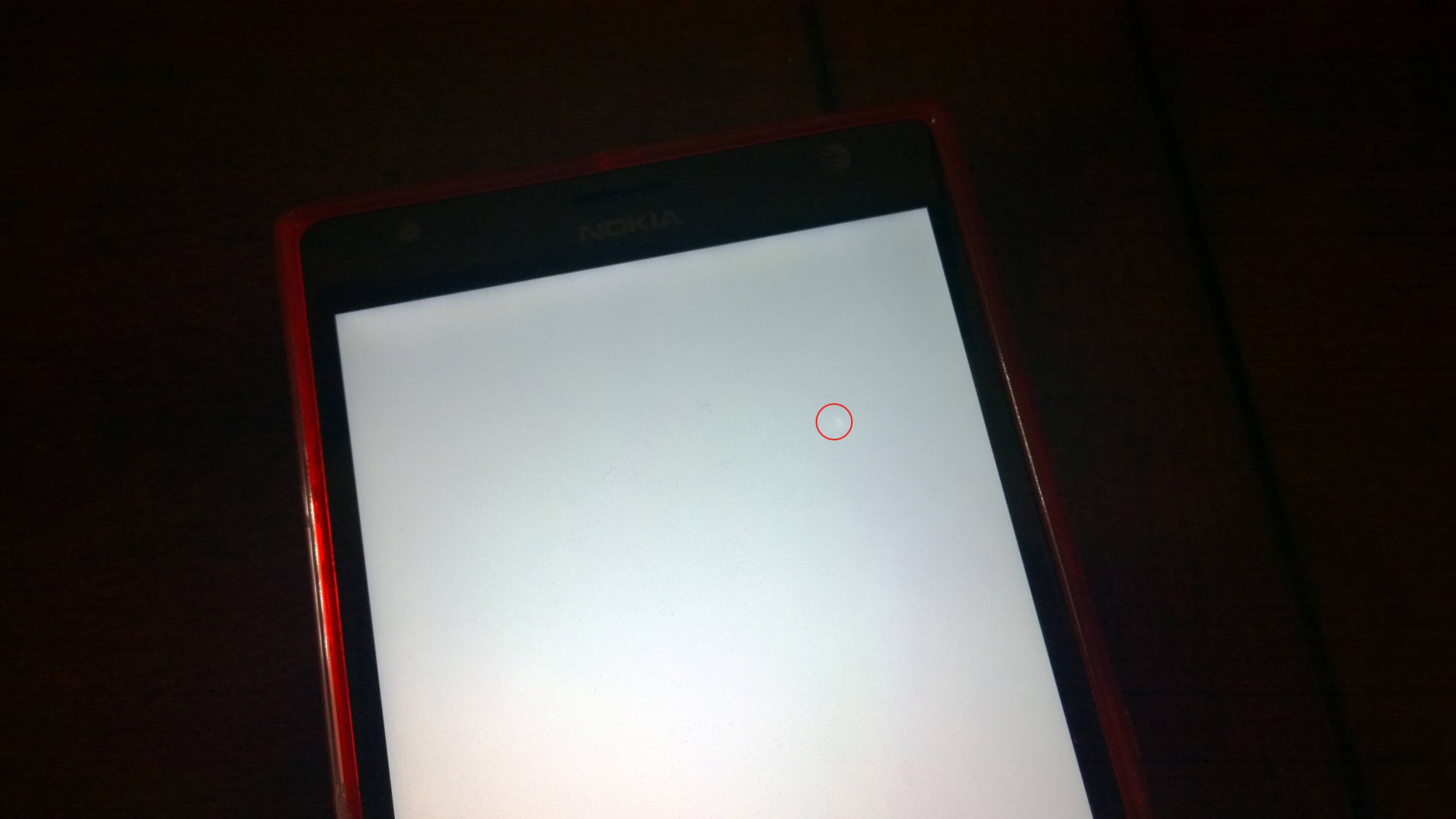 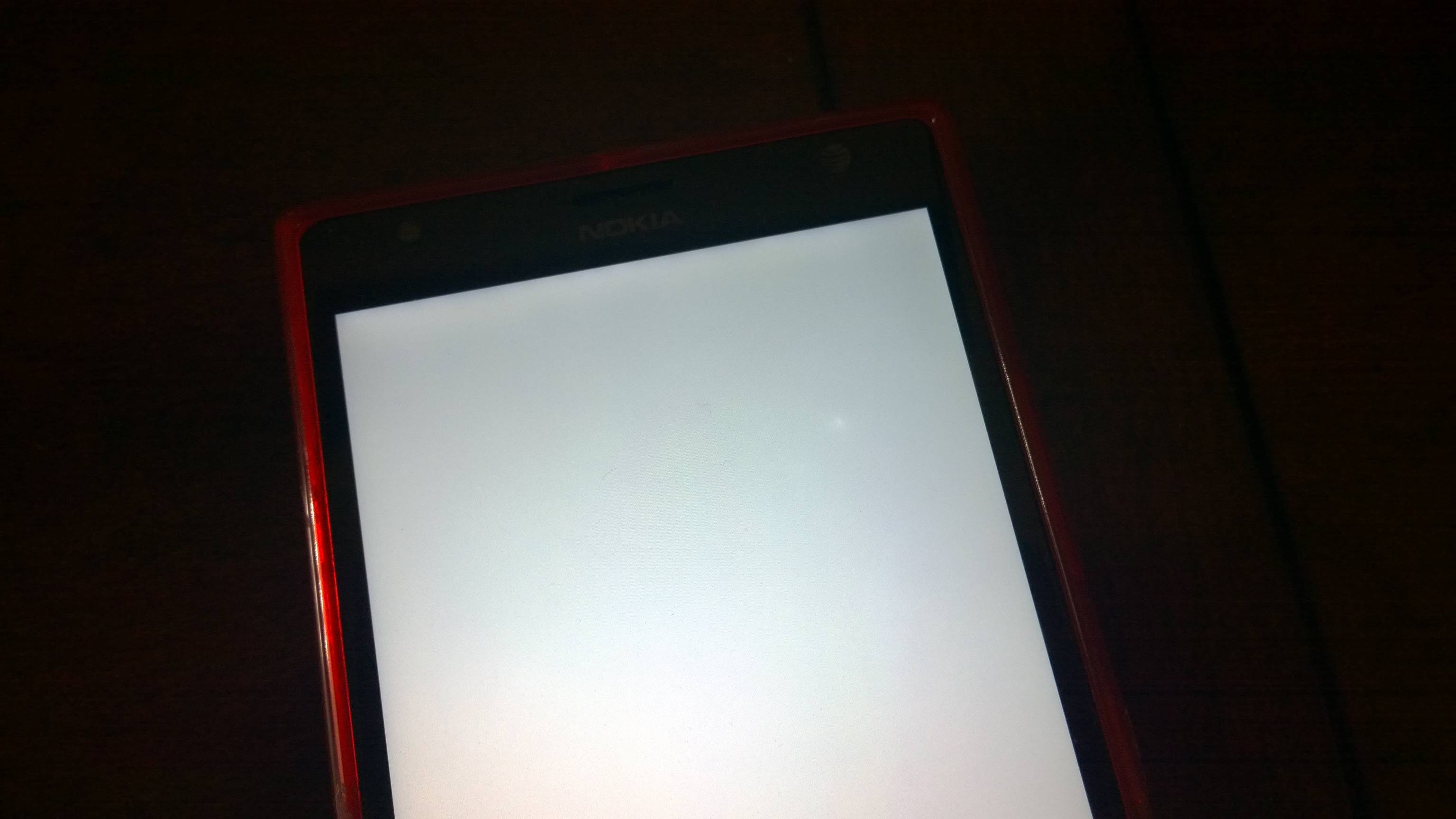 Browse other questions tagged lumia 8.1 or ask your own question.

16
What exactly is needed to activate Cortana?
4
How do I get Calendar to recognize that I use multiple calendars with my Google Apps account?
3
How to add a NFC app to “Apps I Trust”?
1
How can I get internet explorer to render as if it was a regular monitor display?
0
Windows 8.1 on Lumia 930 - notification sounds disappear
2
Windows Phone (Lumia 435) temperamental with certain earphones
6
Why does my phone keep adding an extra zero when I voice dial a number?
5
“Can't sign in” & “Please try again. If the problem continues, you might need to restart your phone” error when downloading new apps from store