How can I get internet explorer to render as if it was a regular monitor display?

I'm using a Lumia 1520, so it has a 1080p resolution, except websites don't seem to realise this half the time and it rarely displays websites as they do on my PC. I've told it in the settings to request desktop versions of sites, and Bootstrap seems to have a particularly large amount of problems with doing this. It often loads the page zoomed in about 50% on the top left corner and sometimes things like navigational bars will stay at this width even when zoomed out, making them only half page width. It also has this really annoying issue where it's making text a lot bigger in random places, such as Facebook posts on the web version, but this issue is occurring across the web.

I felt this might just be me doing something wrong in my websites, so I checked out some websites which should definitely not have issues of this magnitude, here's some pictures (In some, the red bar is still there signifying it's loaded but I have loaded them fully prior and I've only taken screenshots when they look as they do when fully loaded): 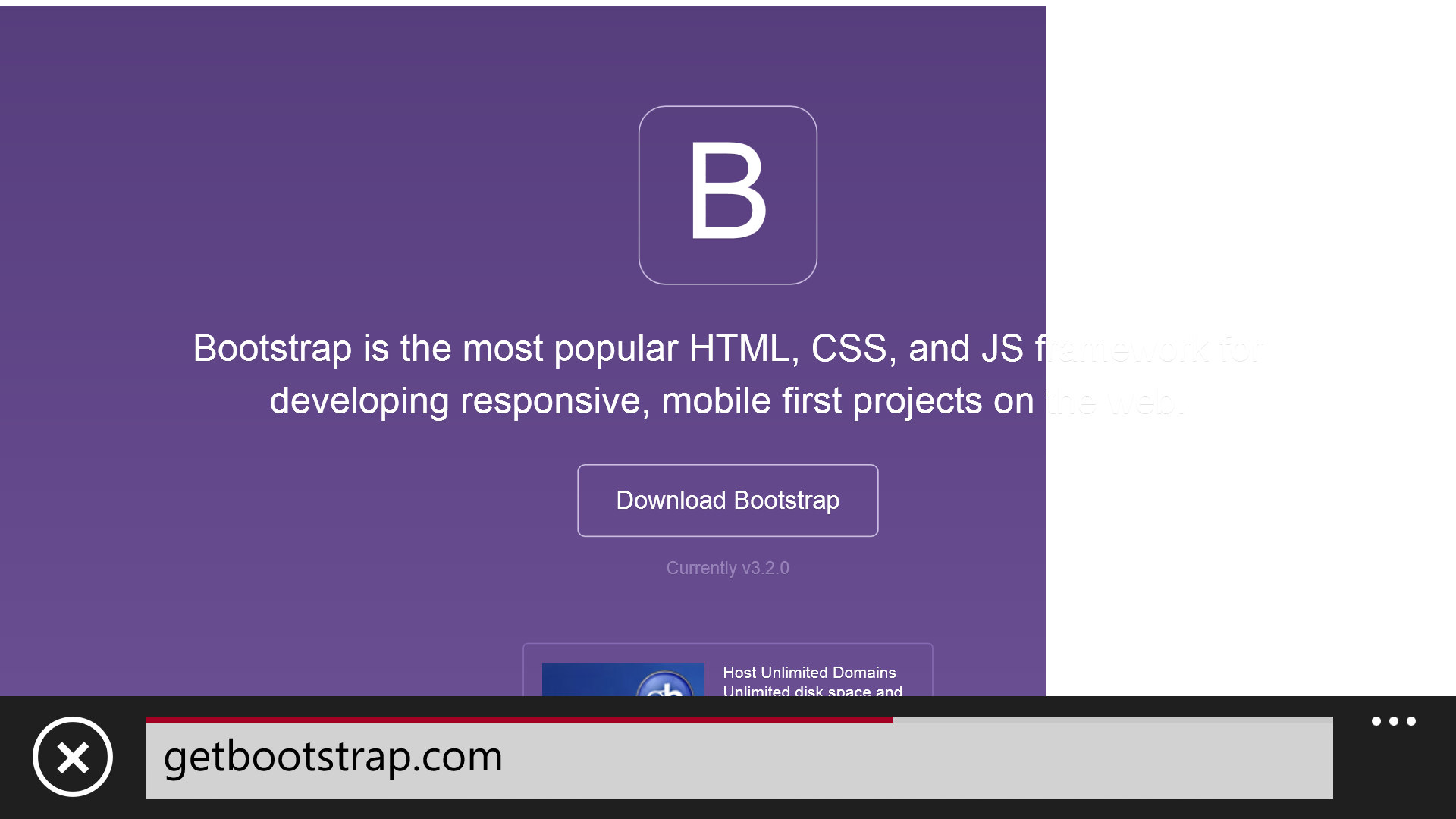 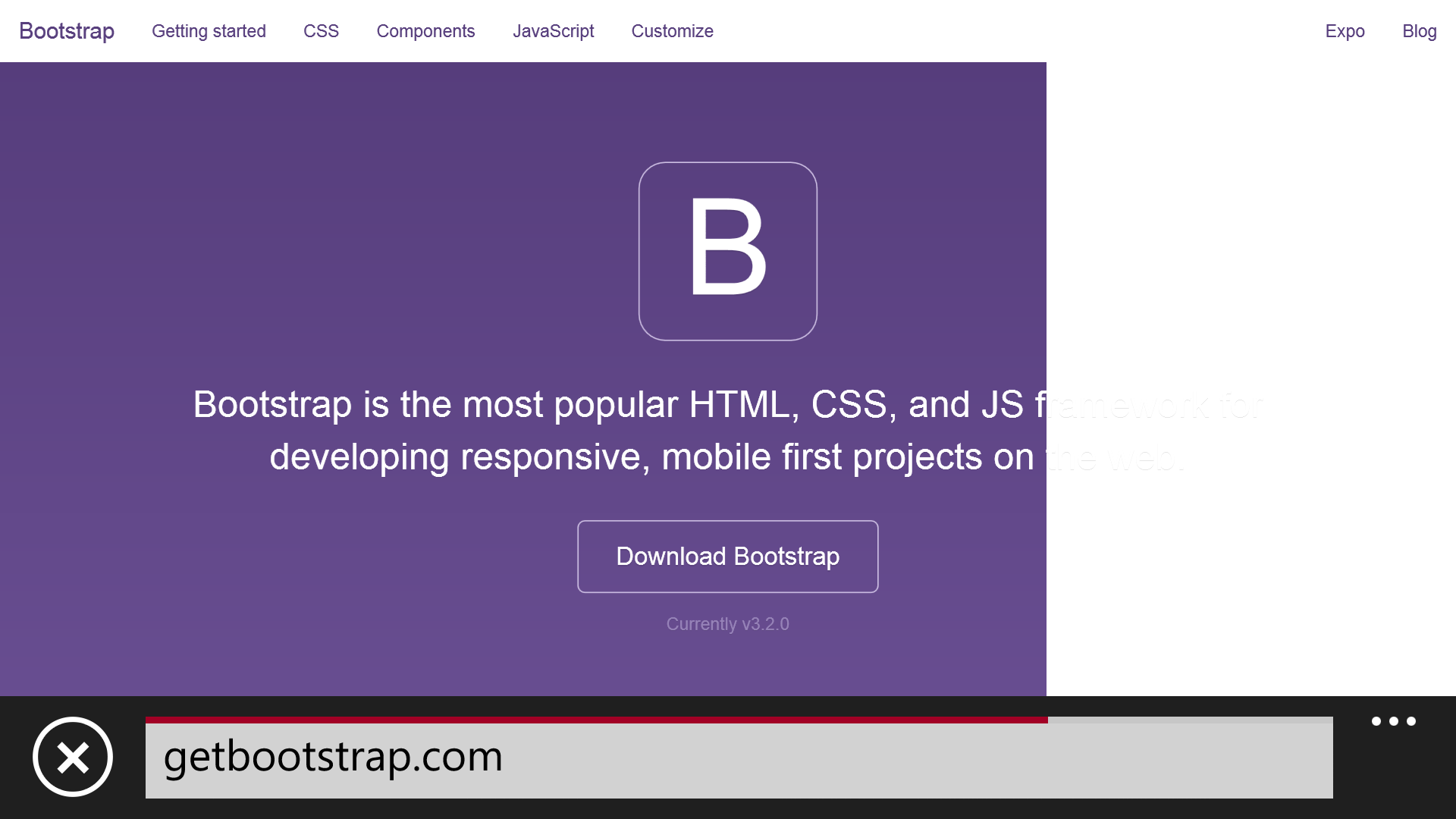 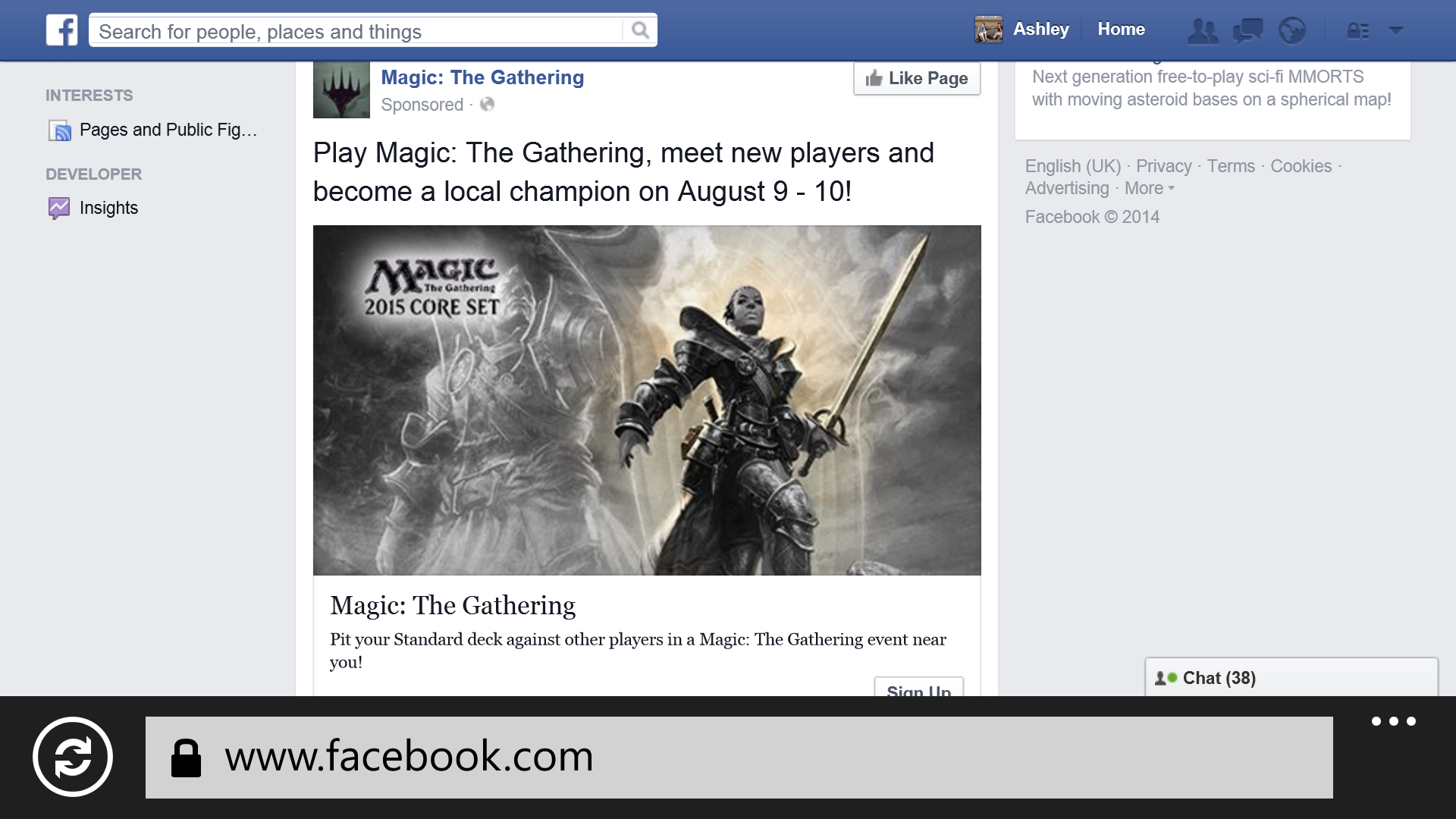 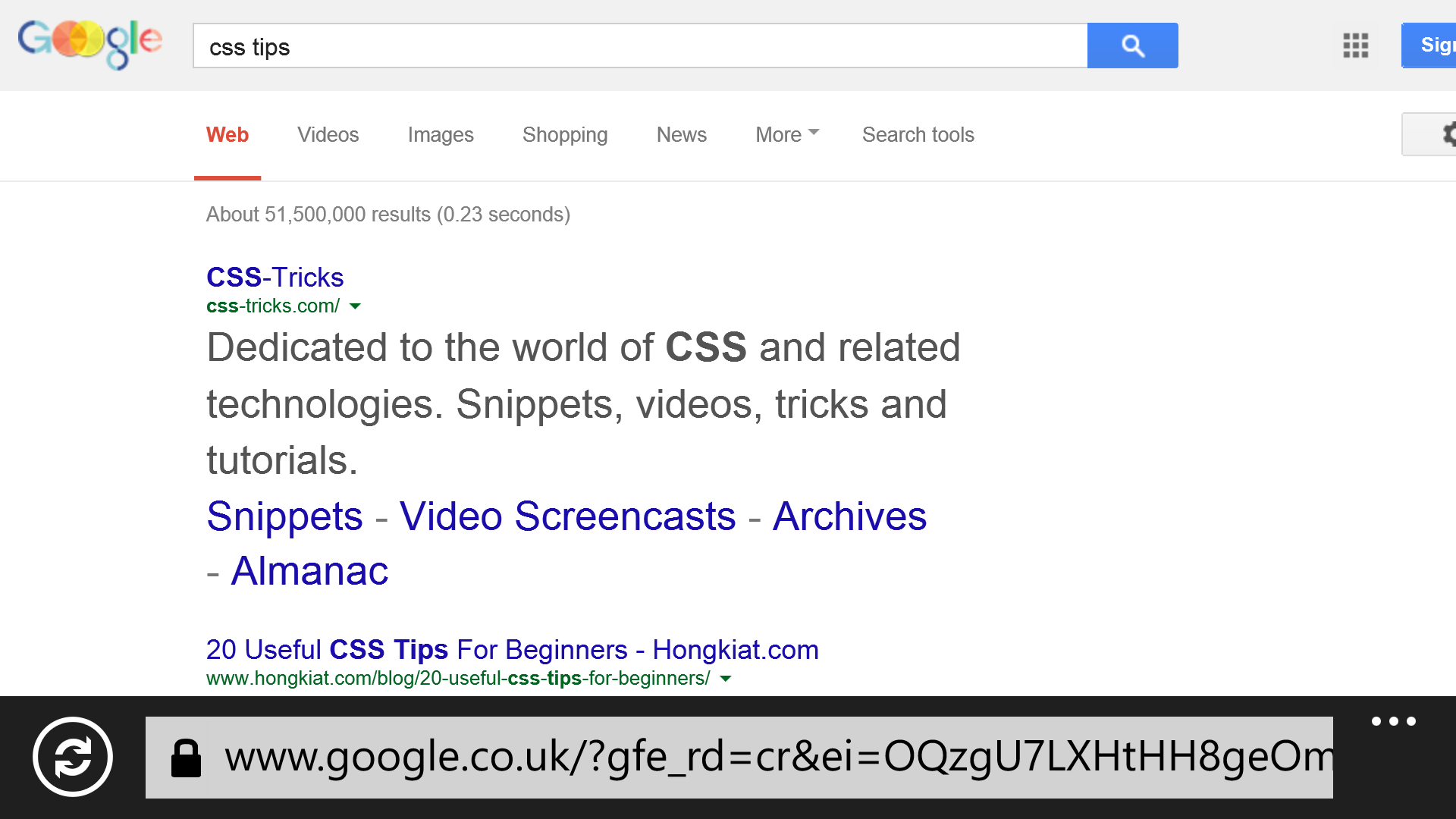 I recognise some of these may be intentional to make it more accessible however the larger text and automatic zooming and other such things which I've discussed are frustrating me more than they help me and I want to know if there's a way to turn these behaviours off and just display as if it was a regular 1080p display. I'm perfectly okay with manually zooming on every page load and such. I'm running the most recent Lumia Black on the HK CV.

I think this might be an issue with some sites since it seems okay on some like https://stackoverflow.com/ but I think it may be some trigger on the device so I want to rule this possibility out before any further investigation into the issues.

lumia internet-explorer
Share
Improve this question
edited May 23 '17 at 12:37

Within Windows Phone 8.0, there is no control over the display size for text within Internet Explorer 10.

Windows Phone 8.1 updates the browser to Internet Explorer 11, which is now available as the Nokia Cyan update for your specific phone. These updates should make some improvements in how some websites render, but GDR1 is set to improve website compatibility further, when it's released (currently at developer preview).

Not the answer you're looking for? Browse other questions tagged lumia internet-explorer or ask your own question.