Why some tiles became grayed out?

A couple days ago I noticed one tile in my screen was grayed out (sort of).

My first thought was that the app was updating but as soon as I went to the Store there are nothing downloading or just updated.

In this picture you can see Whatsapp darker than the others. I couldn't open it for about a minute. 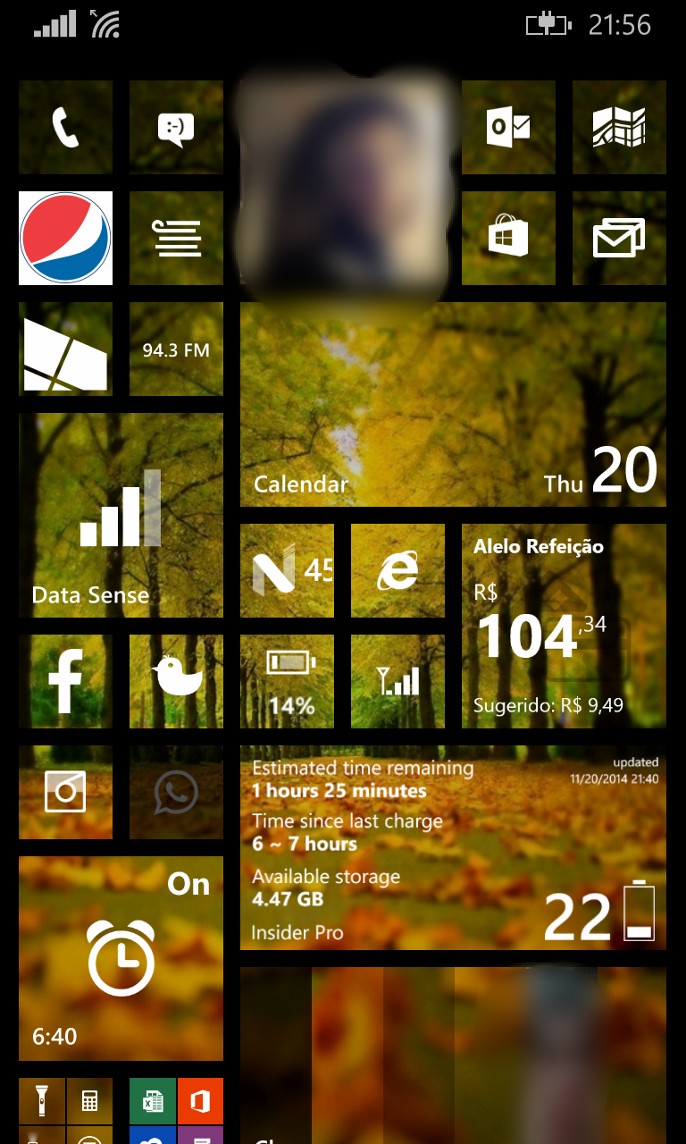 After that Tweetium (the tile above Whatsapp) did the same for a minute. Again I couldn't open the app.

I saw a post in Windows Phone Brasil (in Portuguese) about the same thing.

In the case someone suggest it happen when Windows Phone is doing its backup in the cloud and Whatsapp take long because it has more local things to go to the cloud (because this is more perceptible).

So I went to Backup settings and did the backup. 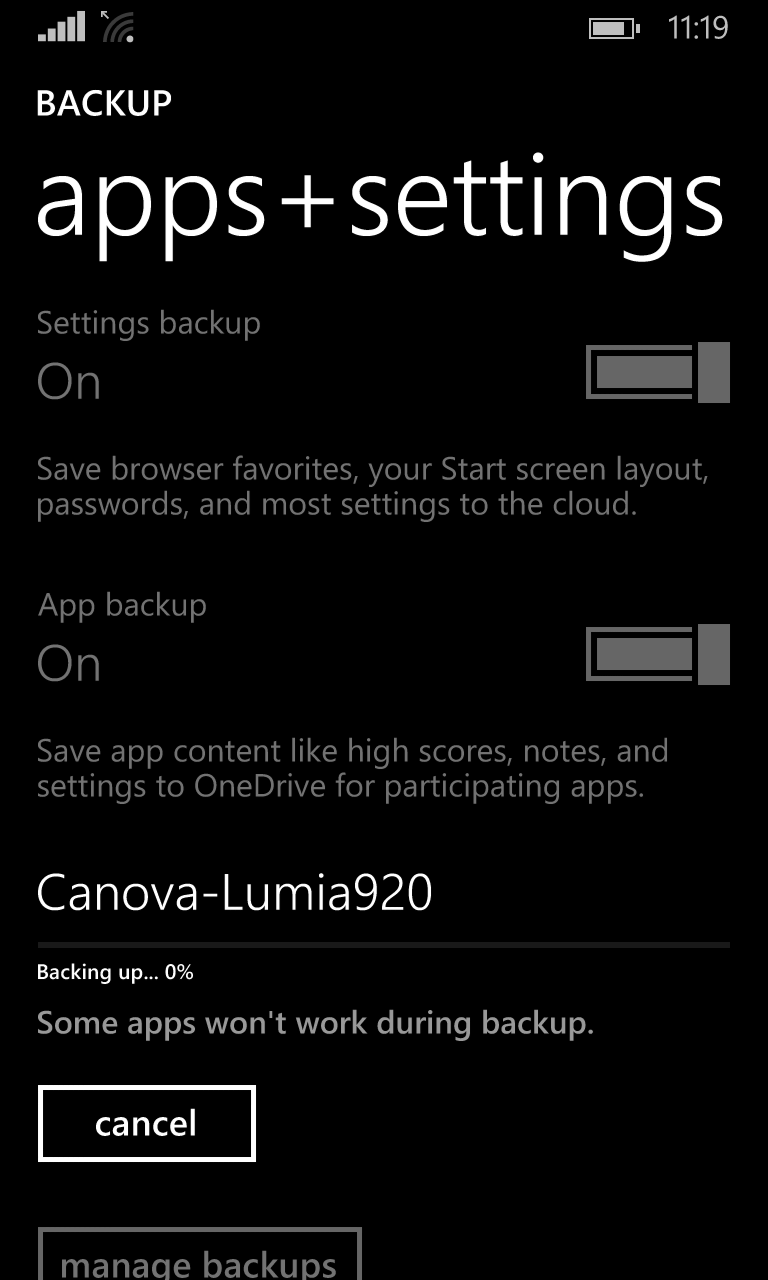 I could see Whatsapp, Tweetium and Weather apps going dark for a couple of seconds. 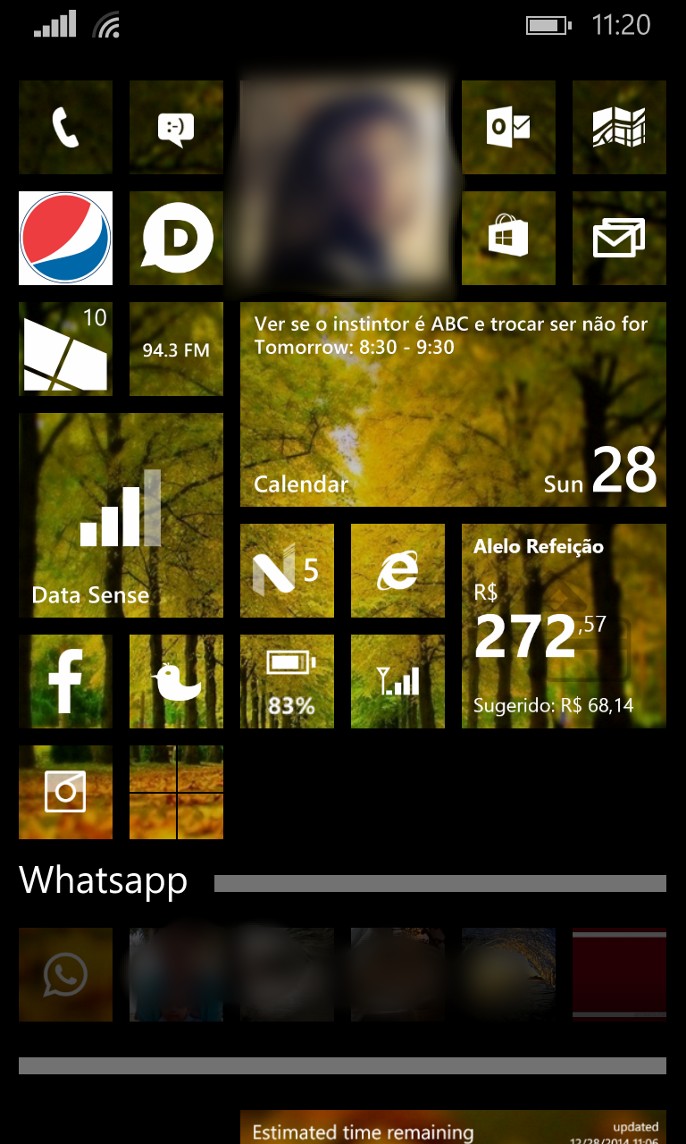 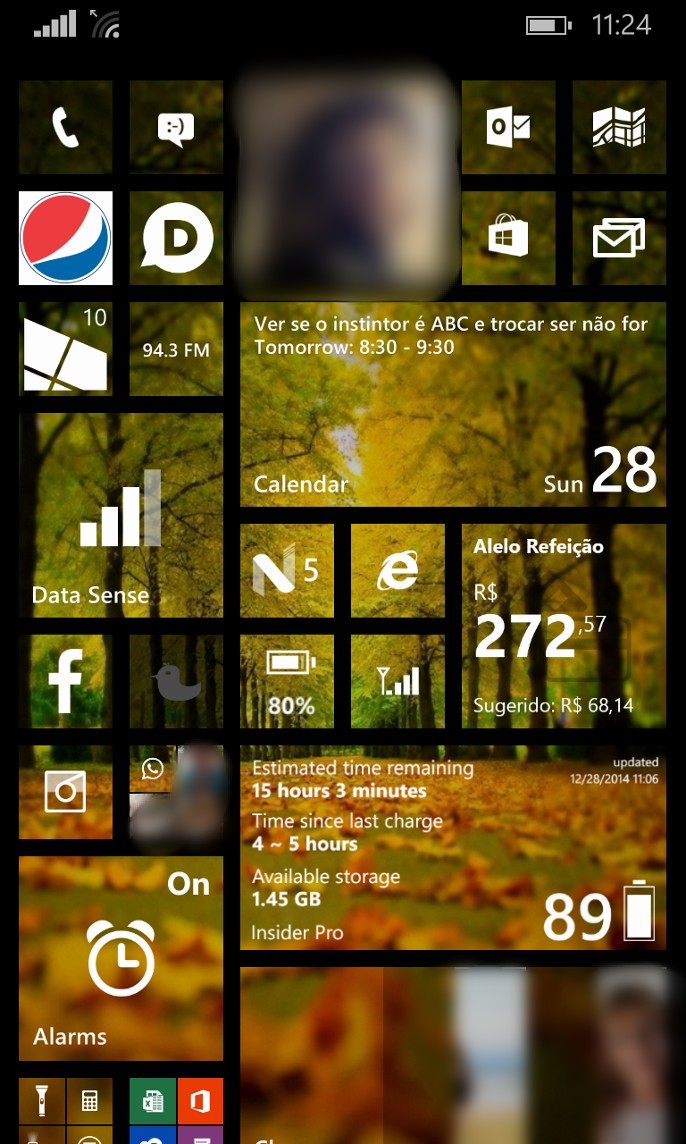 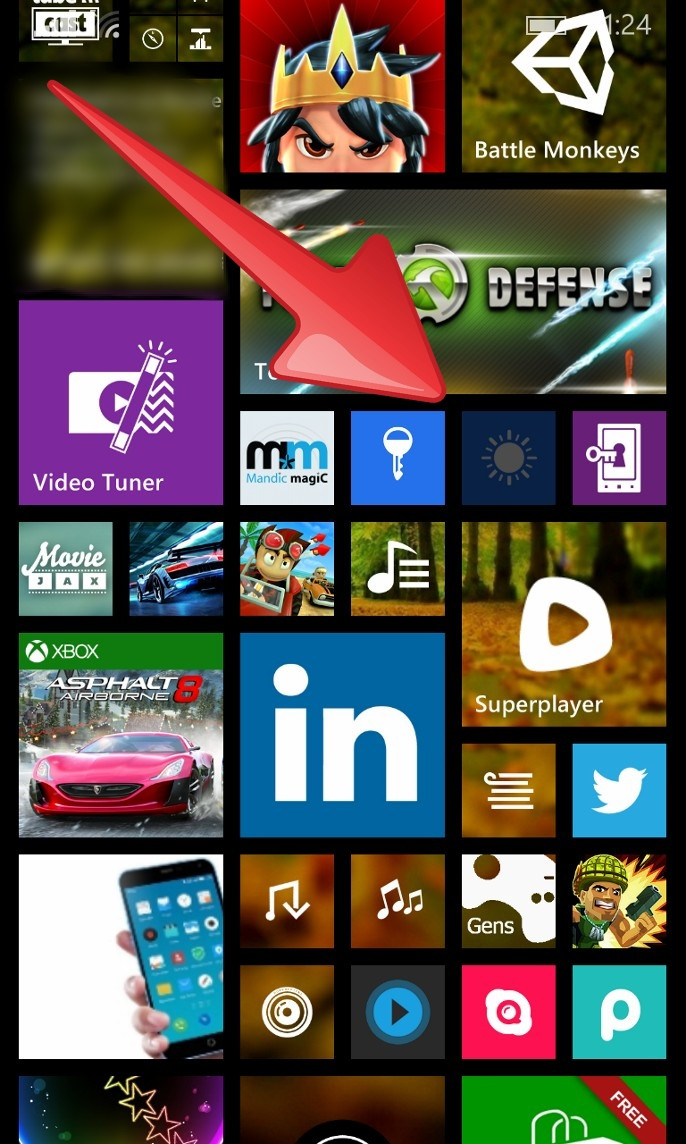 So apps go grayed out/dark when they are doing its update and when the phone is doing its backup in the cloud.

This usually happens when an app update is being installed and the app is therefore blocked during that time.

However, there seems to be a bug that grays out the tile even if not update is being applied. Especially WhatsApp seems to suffer from this problem (also it's propably getting more attention because a lot of people use this app). The "quick" way to fix this is reinstalling the app from the store - or just waiting for the tile to become availiable again.

Login to Twitter via your browser. Afterwards tile is recovered. This always works on my Nokia Windows phone.

9
Is there limit on the number of pinned tiles?
7
Can I change the color of individual static tiles?
1
Is it possible to create folders of tiles?
0
How can i change color to some tiles?
4
How to make tiles transparent?
2
Increase the font size on homescreen tiles
3
Transparent tiles for core apps
3
windows10 somehow my pinned tiles disappeared. how do i get them back?
0
Separate tiles for different Outlook Inboxes