What is the difference between H and H+ in the network status bar?

In my phone (Lumia 525 Cyan), I often seen two types of indication in 3G mode. One is H and other one is H+ . I didn't experience any considerable network speed/performance while in these two modes. 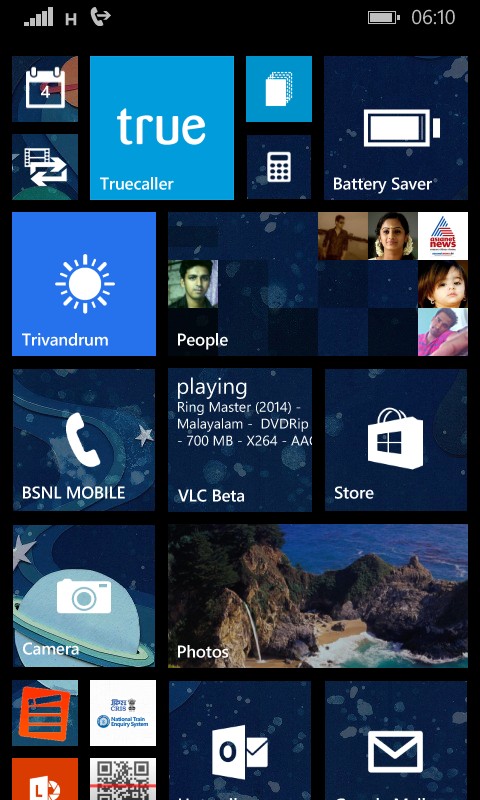 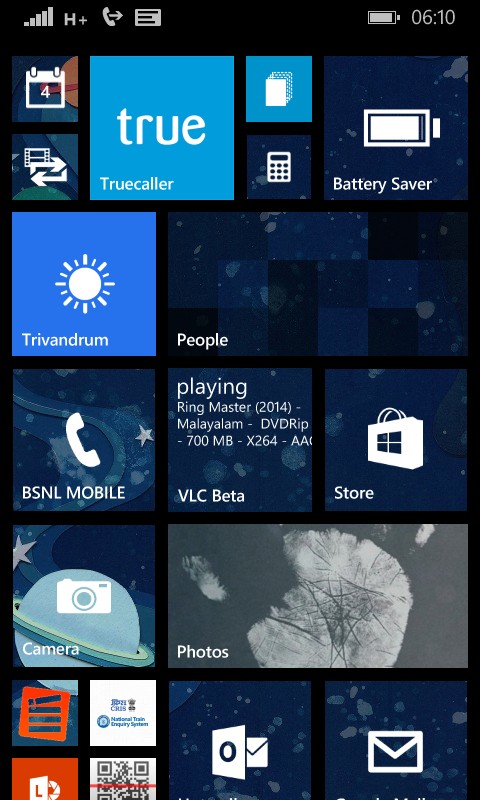 So, please tell me what is this symbols mean and what are the differences between these two symbols?

Those symbols indicate which cellular network standard your mobile data connection is currently using, which in turn determines your maximum connection speed.

Both of the above are part of the 3.5G family of cellular network standards.

In all cases, the maximum speed you can actually achieve will depend on the capabilities of your phone and the mobile network, your distance from the cell tower, any limitations imposed by your carrier, as well as a number of other factors. Also, in most cases the maximum speed applies to the downlink (i.e. information transferred from the network to your phone); uplink (information transferred from your phone to the network) speeds are often significantly lower.

For more information on the various icons in the status bar, see What do the icons on my phone mean? at WindowsPhone.com.

Not the answer you're looking for? Browse other questions tagged internet networking 3g or ask your own question.

23
Does Windows Phone prioritize between using a data plan and wi-fi connection?
2
What is the limit for 3G marketplace downloads?
4
Whats the difference between setting an APN or leaving it blank
3
Using the front camera for video calls on Nokia Lumia 620 using 3G network
2
How do I choose an SSL VPN plugin?
6
Wi-Fi shows that it's connected, but the store and apps say that there is no connection